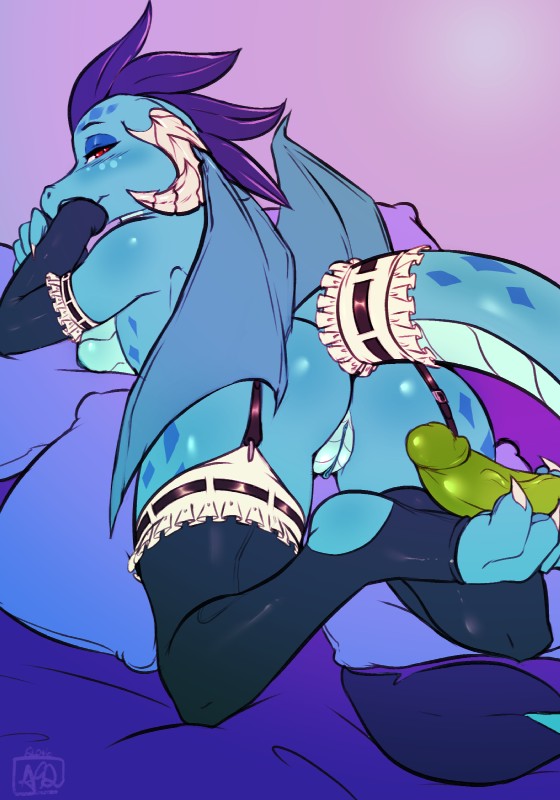 Not even a week and the ship is already named. Then again, I already ship it so hard I Helicarrier it! That ending is a winner. And so is Spike! Not just for getting it on with Ember, but for completely dominating all seven slots in today's Feature Box. All fucking seven.

Assorted MLP sprites! Most of these are from but I recently dusted the files off to create some new ones for Canterlot KC. For one of my favorite pony pairings since the last season! Trixie Lulamoon and Starlight Glimmer!!! This cover has got to be one of my favorites so far. It took forever to finish, but it was well worth the time. 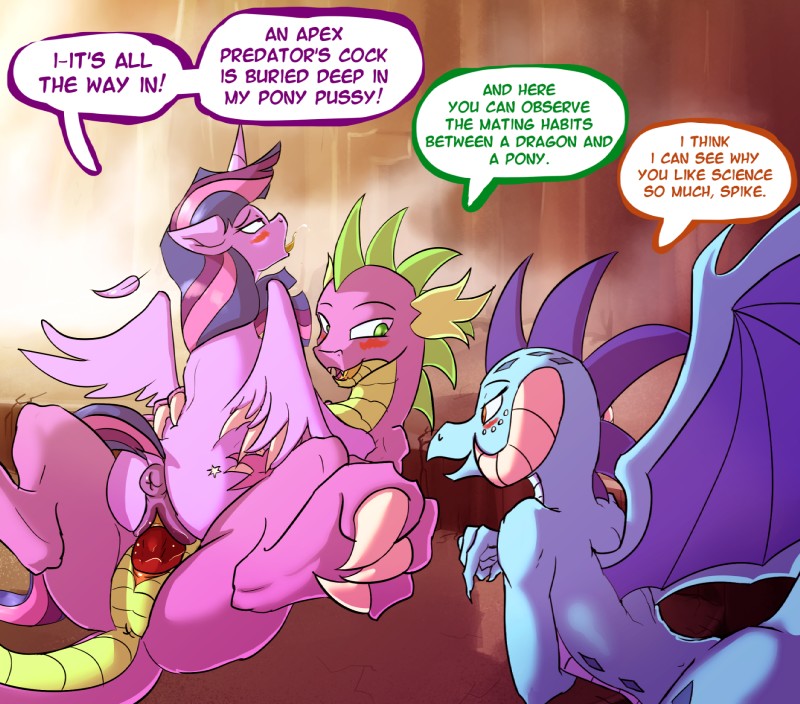 Ember is a dragon princess and supporting character who first appears in the season six episode Gauntlet of Fire. The name "Ember" was previously used for a G1 Earth pony filly , whom foals such as Apple Bloom were inspired by, [1] [2] [3] and has also been used as one of multiple would-be names for Firebrand in Tails of Equestria. Against Torch's wishes, Ember disguises herself in armor and green body paint and takes part in the Gauntlet of Fire.

Happy you liked it so much

Can you PM her name and full video

Do you always censor faces?

Your wife is one hell of a sexy woman. xx

Such a sexy session with a hot wank at the end too…. Mmmm….